2018/12/17
Ambassador Nakatsugawa delivered his opening remarks, proposing a toast with Japanese sake. Following, Foreign Minister Mr. Christodoulides, on behalf of Government of the Republic of Cyprus, gave his speech.

The Japanese cuisine and a variety of Japanese sake were served at the reception. Additionally, there was a display of the Japanese rice.

The Reception of this year was attended by approximately 180 guests, including the Foreign Minister Mr. Christodoulides, President of House of Representatives Mr. Syllouris, Former President Mr. Vasiliou, Former Foreign Minister Ms. Markoullis and the member of government officials, businesses, the cultural groups, diplomatic missions and so forth. 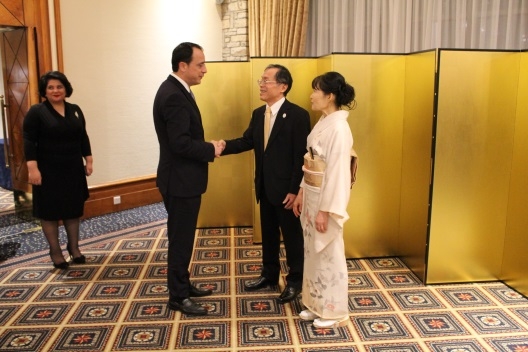 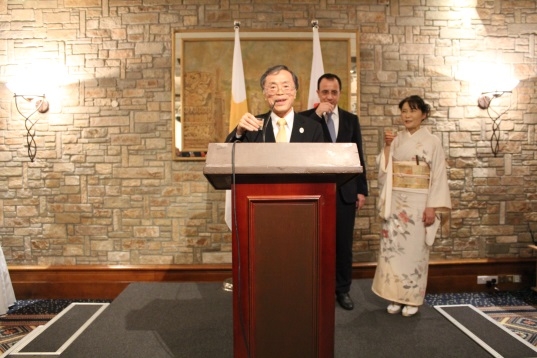 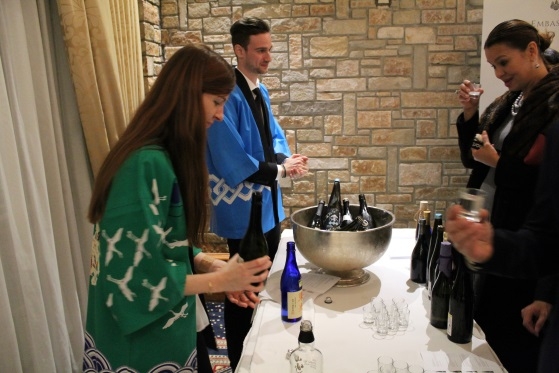 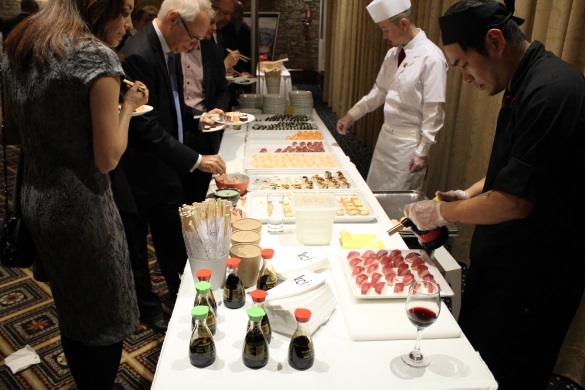 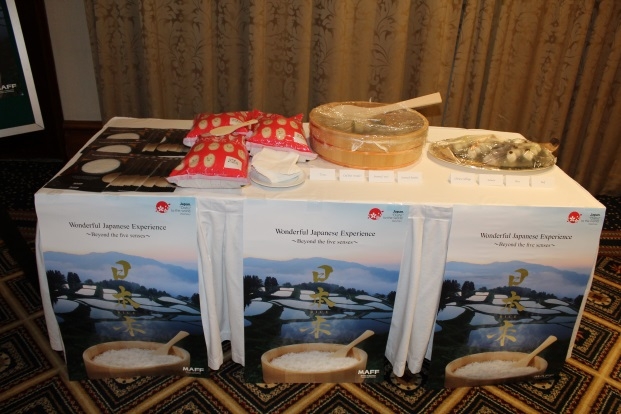 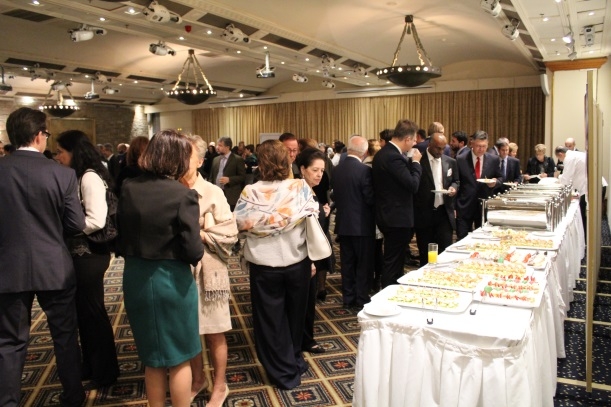